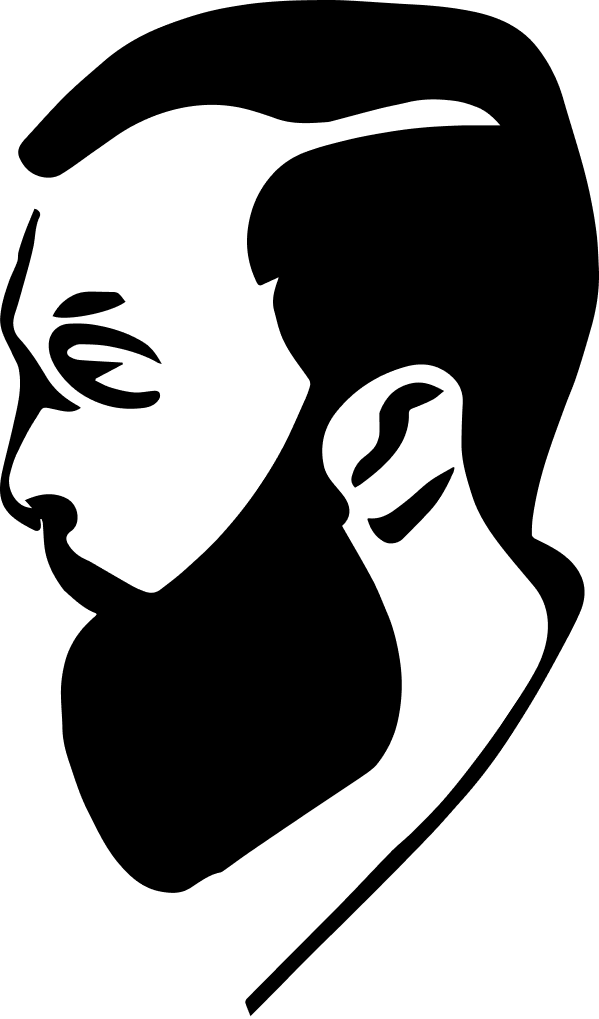 When I heard that the historic Preston Springs Hotel was going to be demolished, I knew I had to get pictures of it before it was too late.

Growing up in Cambridge, Ontario, you always kinda knew the city had a history. With all of the landmarks and century-old buildings across the city, it was that first-hand exposure that first drew me into architecture. The Preston Springs Hotel was one of the first buildings I ever really noticed.

Built in 1888 on top of natural hot spring, it began as a health spa attracting the affluent from across Canada and the United States. Originally named after the "Del Monte" luxury hotel from Monterey California, then owner Robert Walder had admired his experience there and wanted to provide something similar.

Even the Queen in the 1970s made her way to the Preston Springs Hotel, as seen in the photo below. My mom recalled seeing the Queen's cavalcade pass through Galt where she grew up (Galt is one of the town's that make up Cambridge, Preston and Hespeler being the other two).

Unfortunately for the past 25 years and ever since I could remember, the hotel has been vacant. I always wondered why nothing was ever done with this piece of history, but that was before I found out it has deteriorated to a point that it's potentially dangerous to keep up. Even still, not keeping even the shell of the building will be like losing a piece of Preston.

Once I heard the news that the demo permit went through, I knew I had to get out there as soon as possible. I wasn't able to get inside, and knowing the potential danger and well, trespassing. But I was able to take plenty of photos from the street. 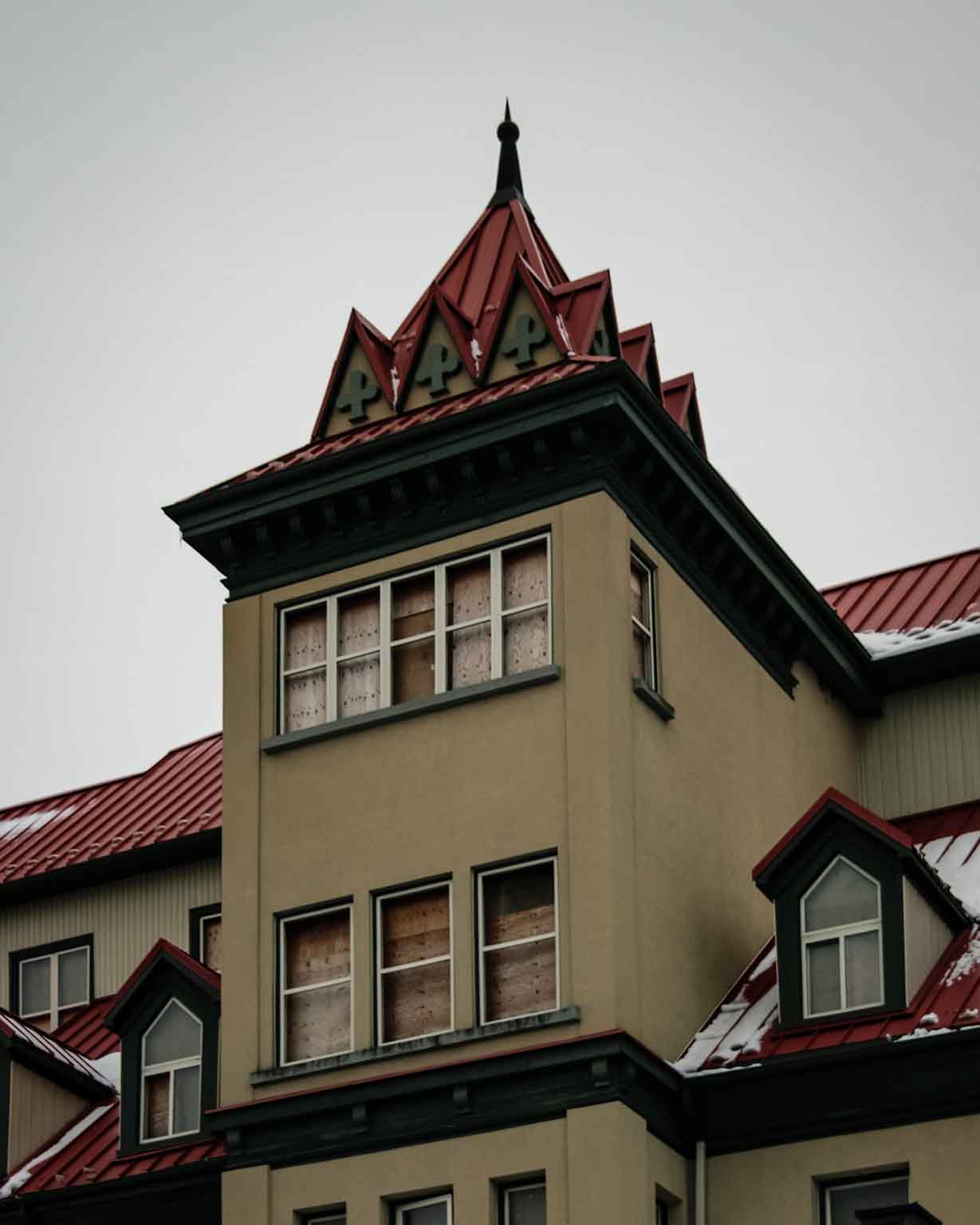 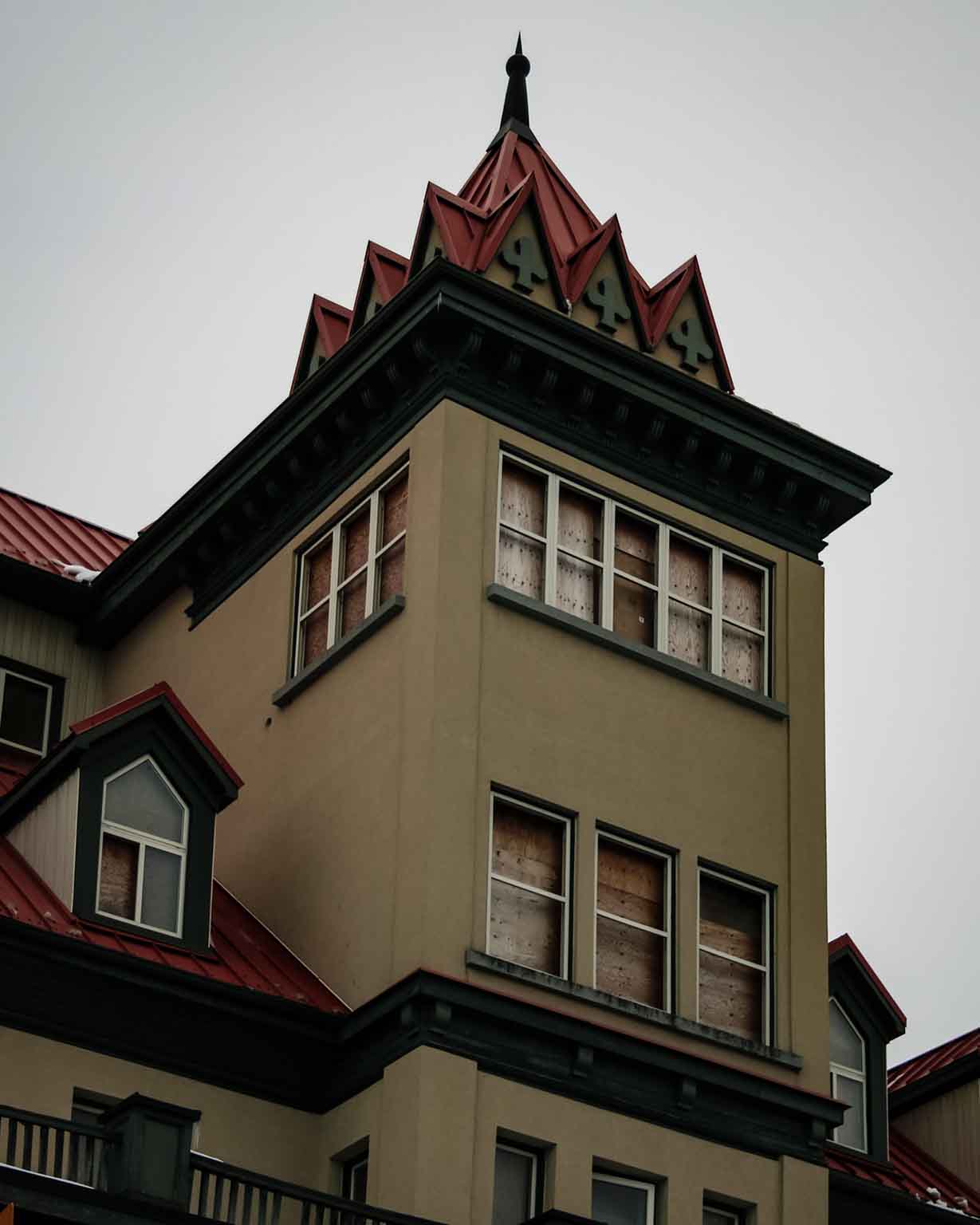 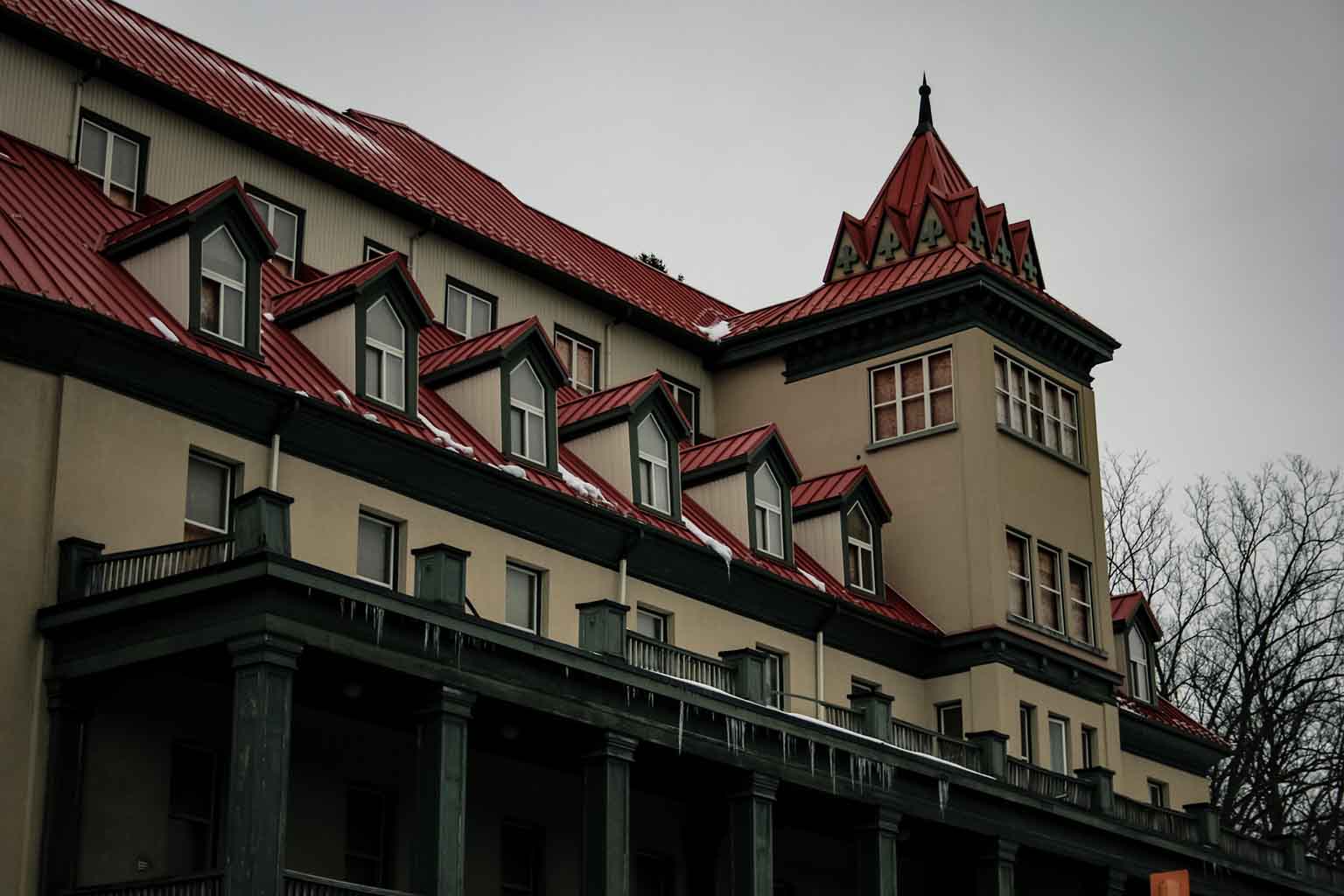 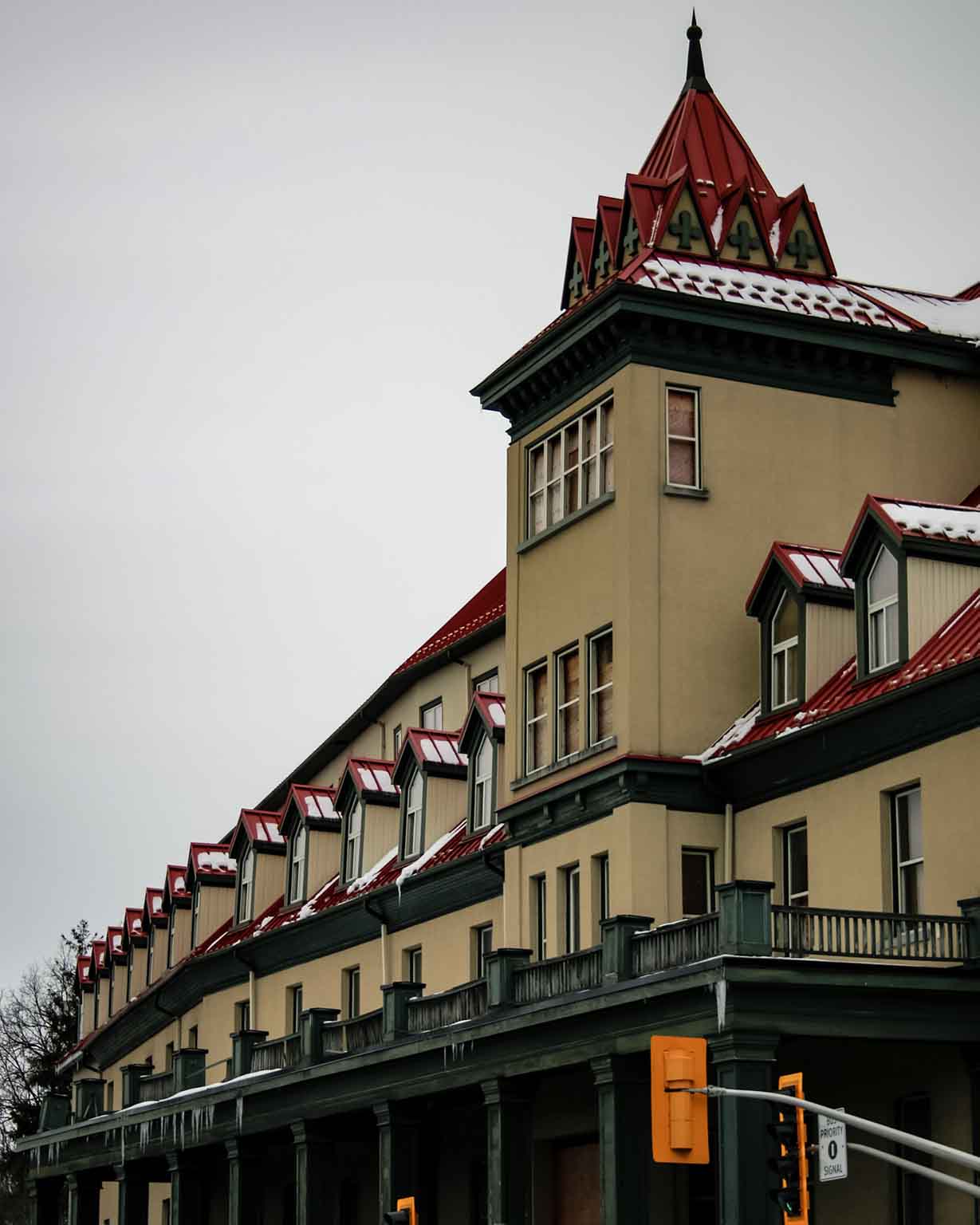 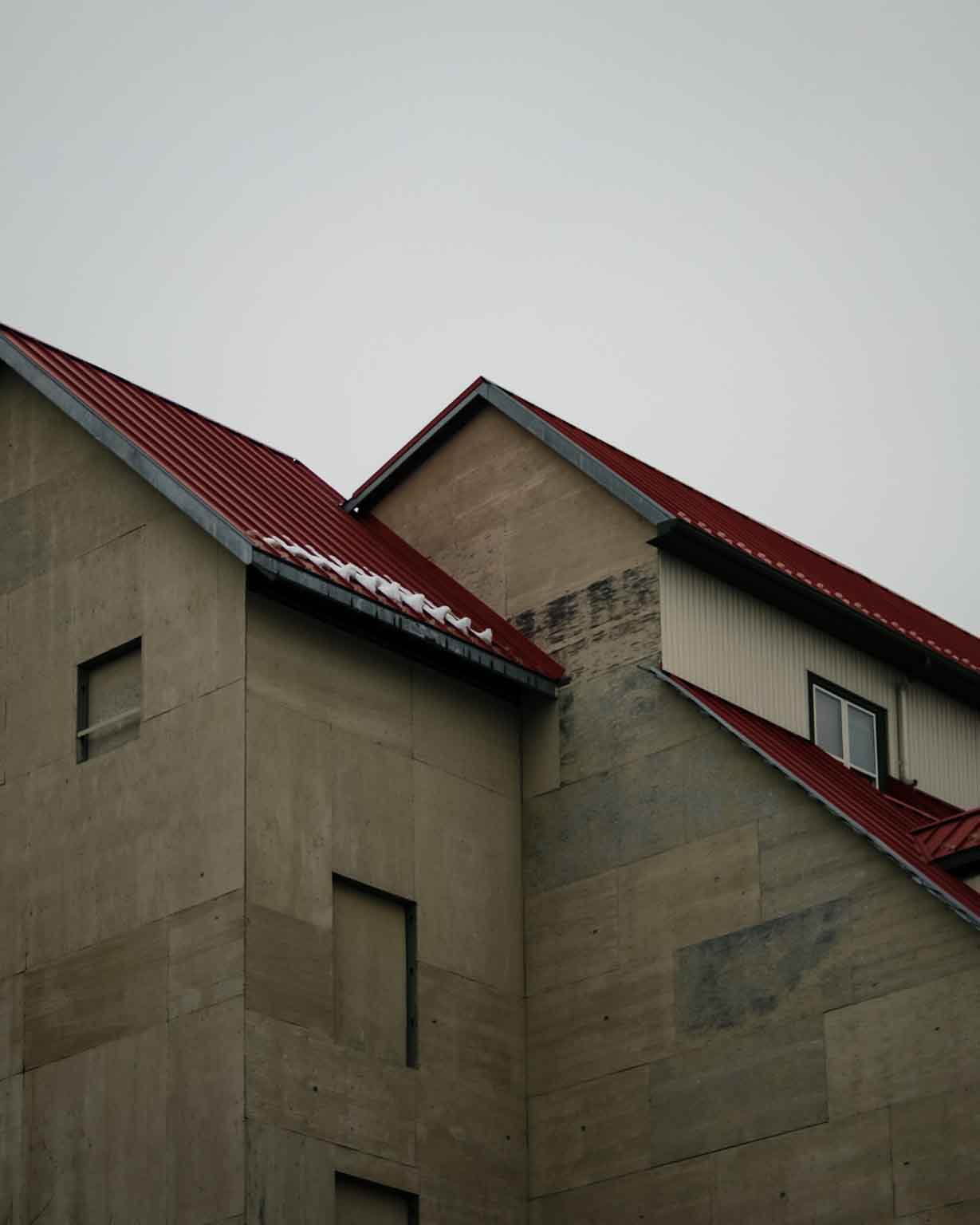 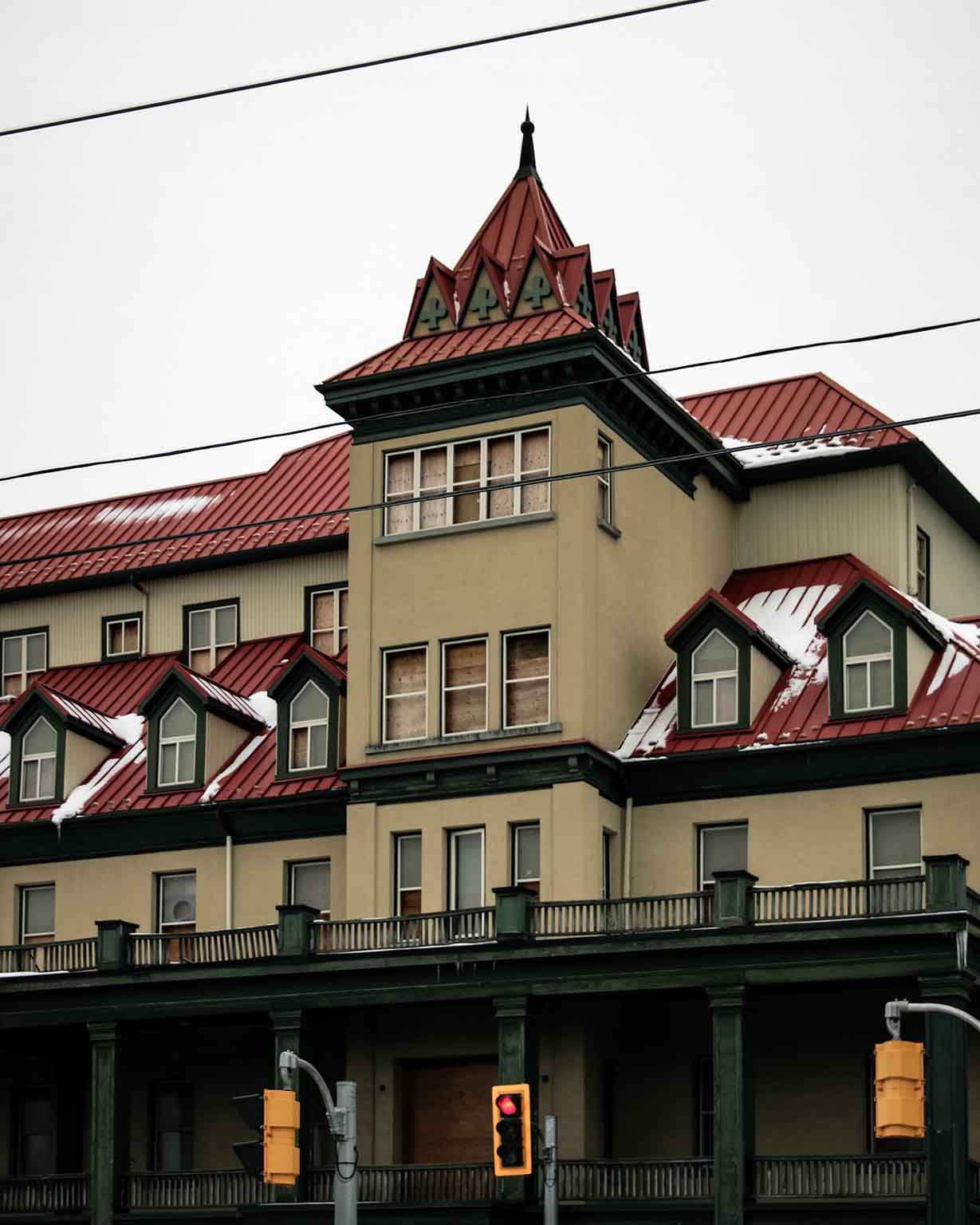 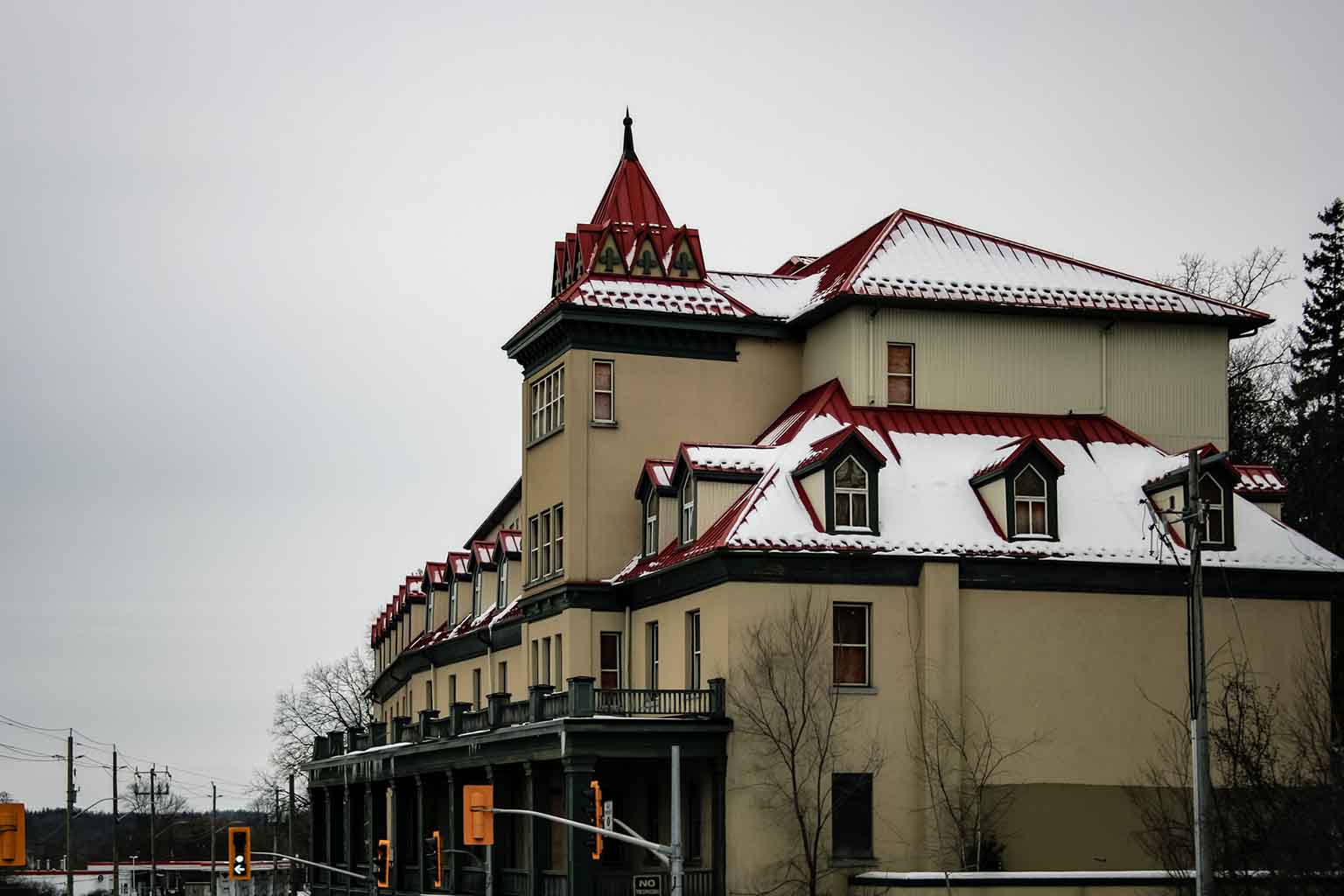 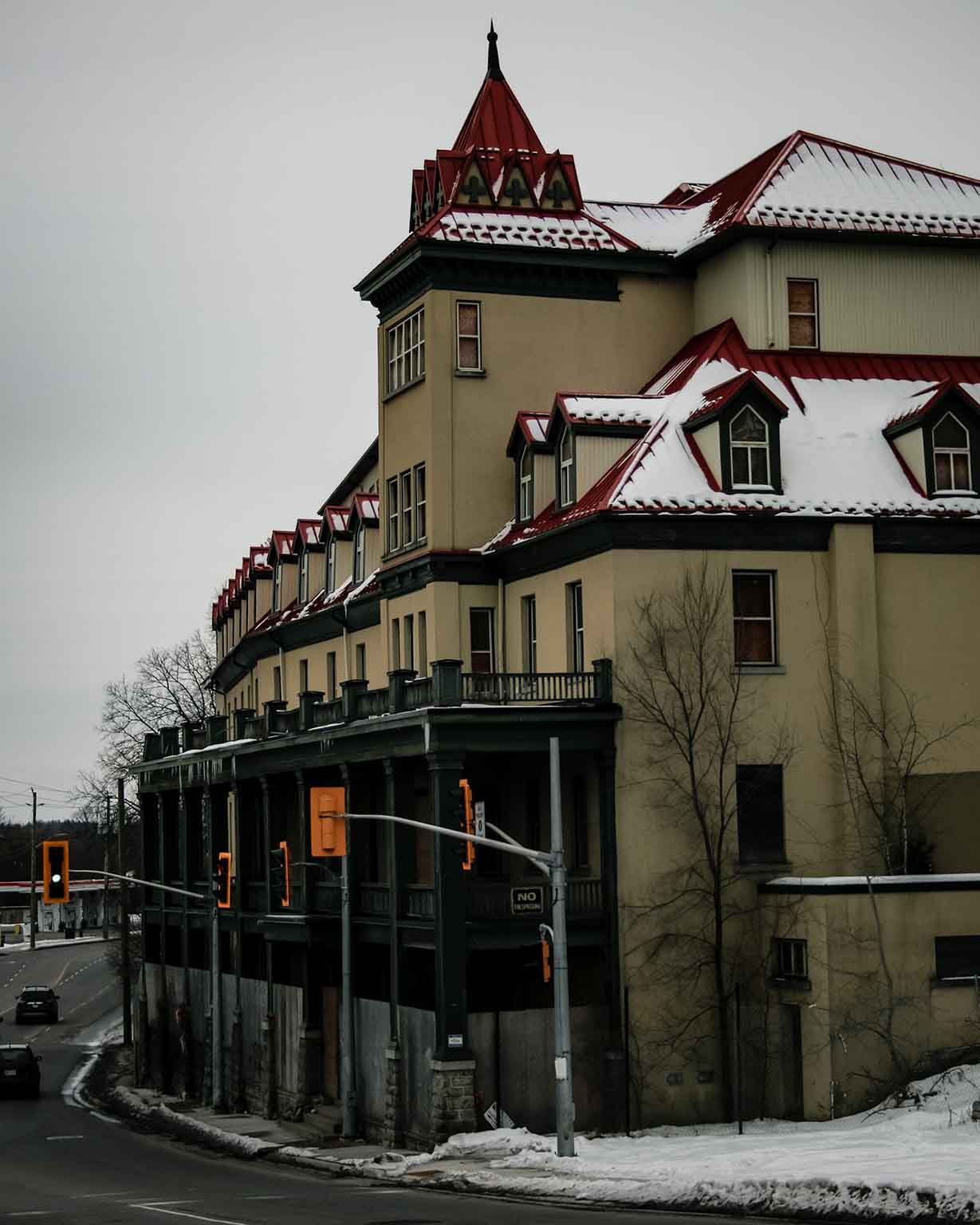 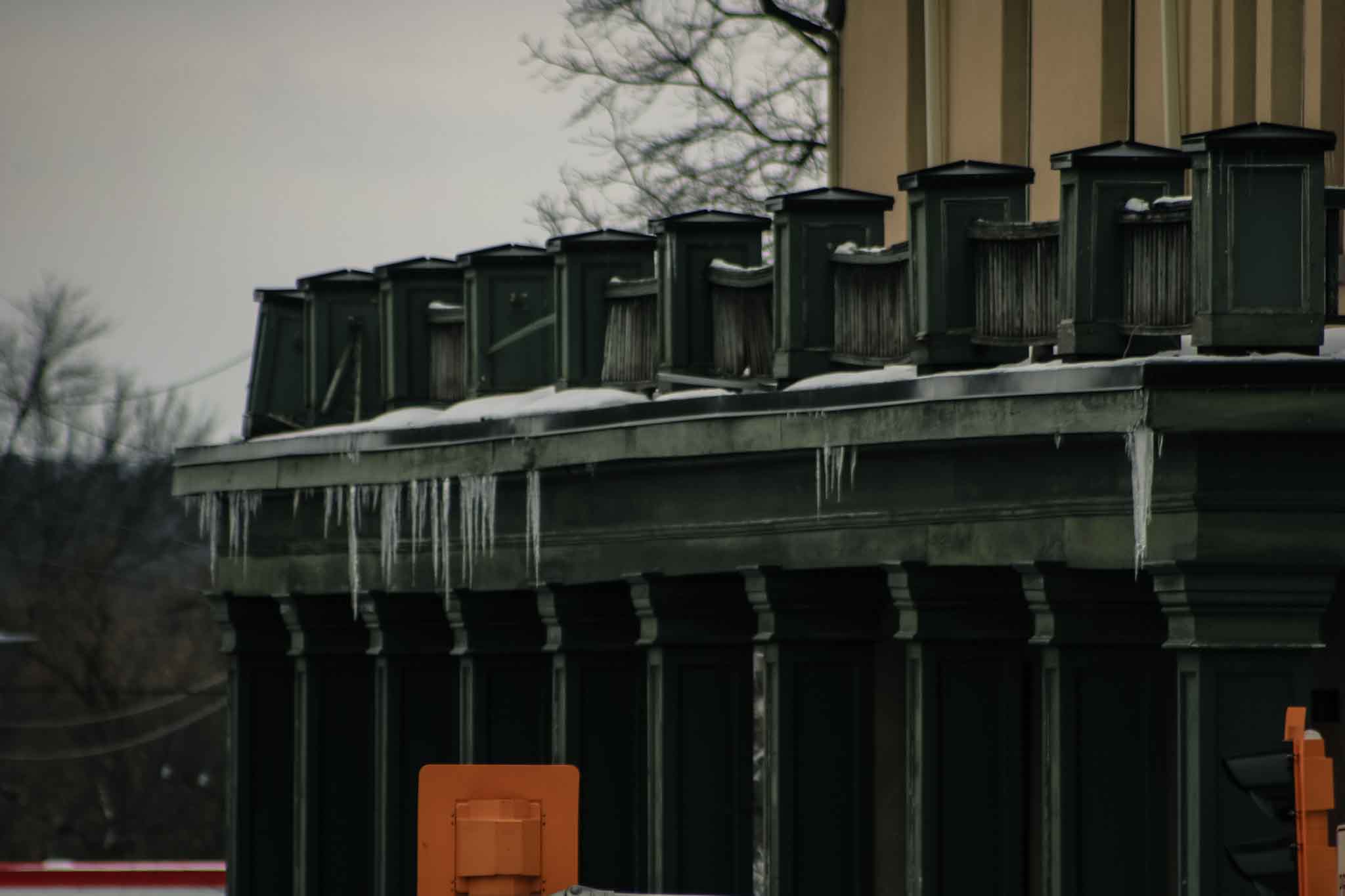 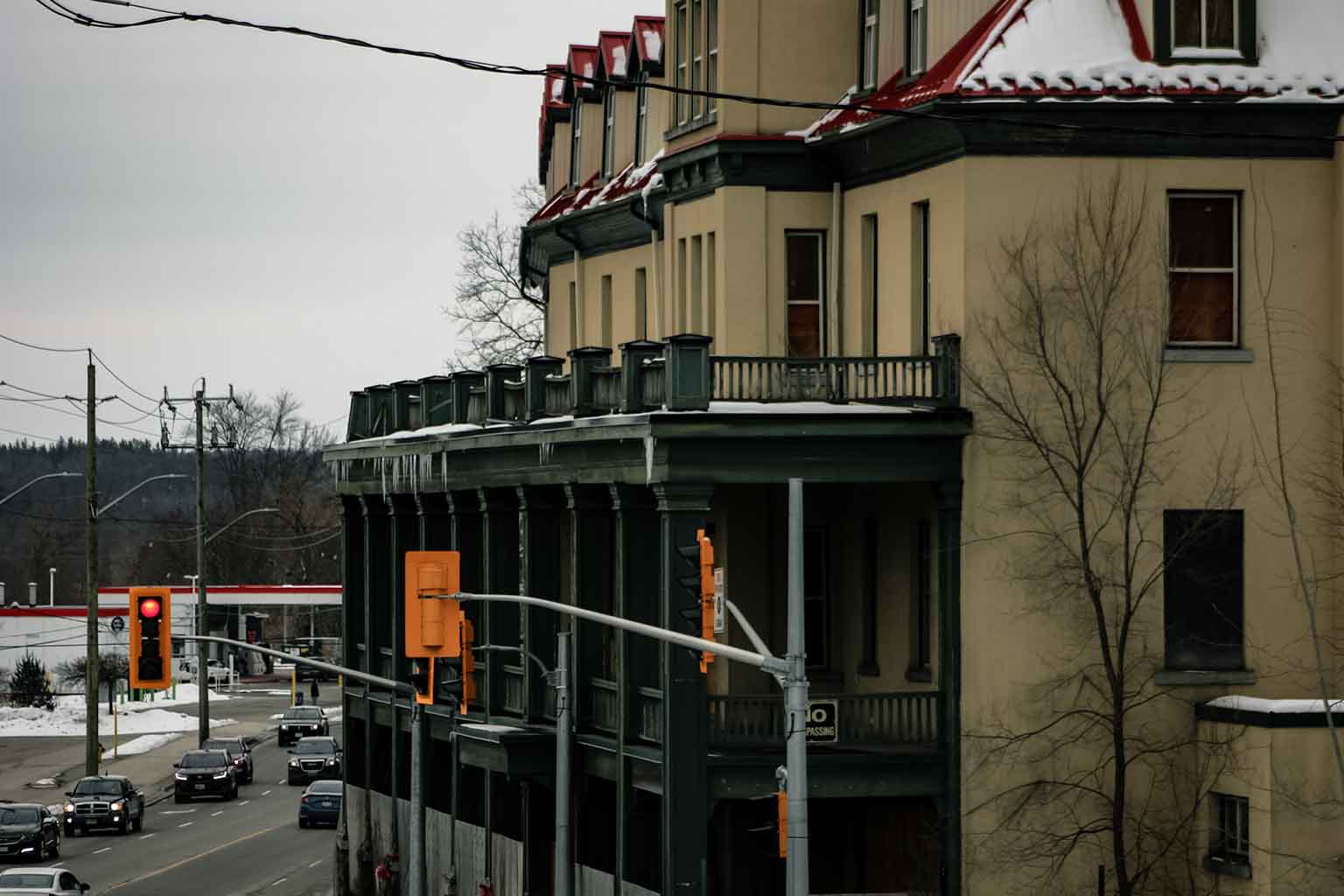 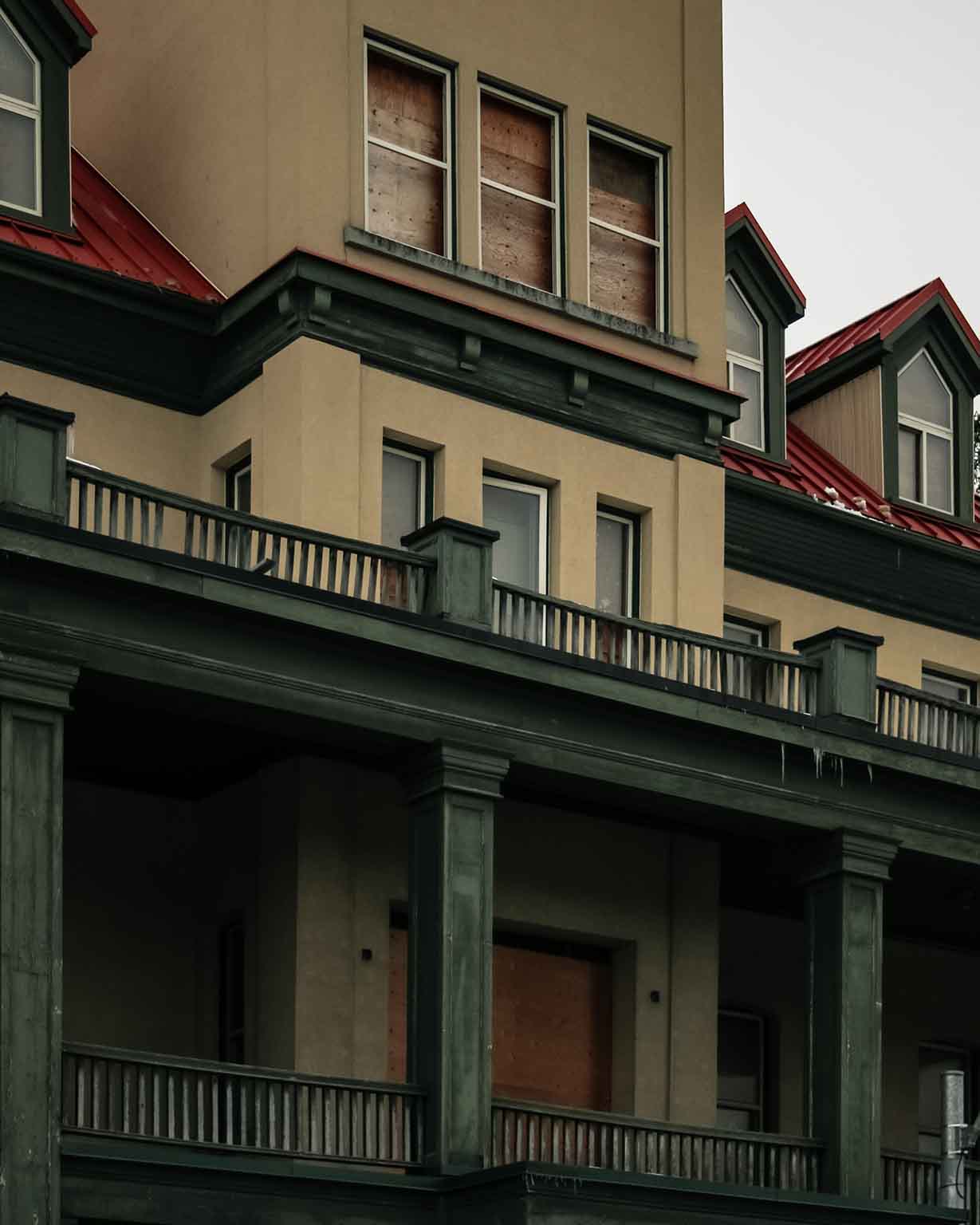 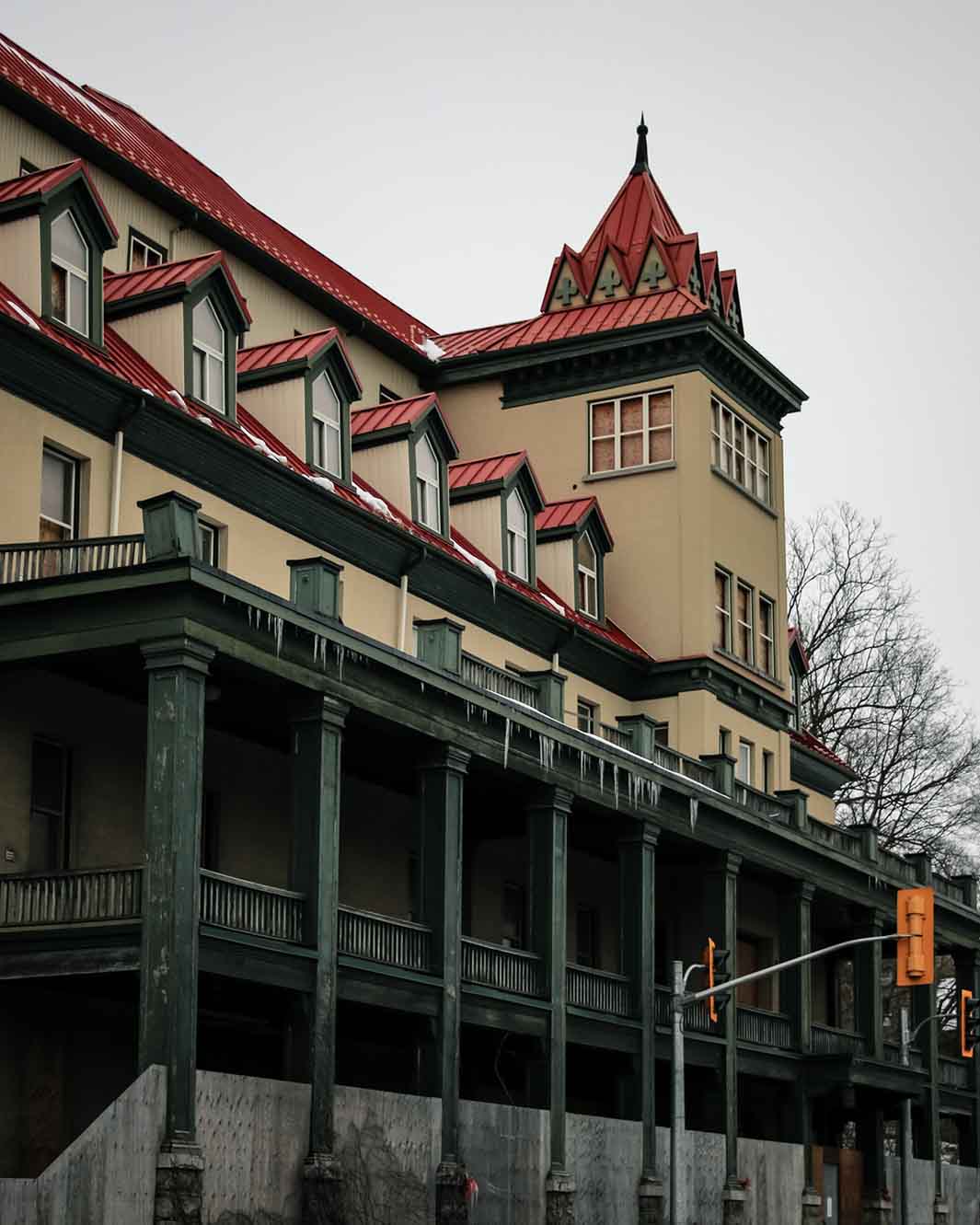 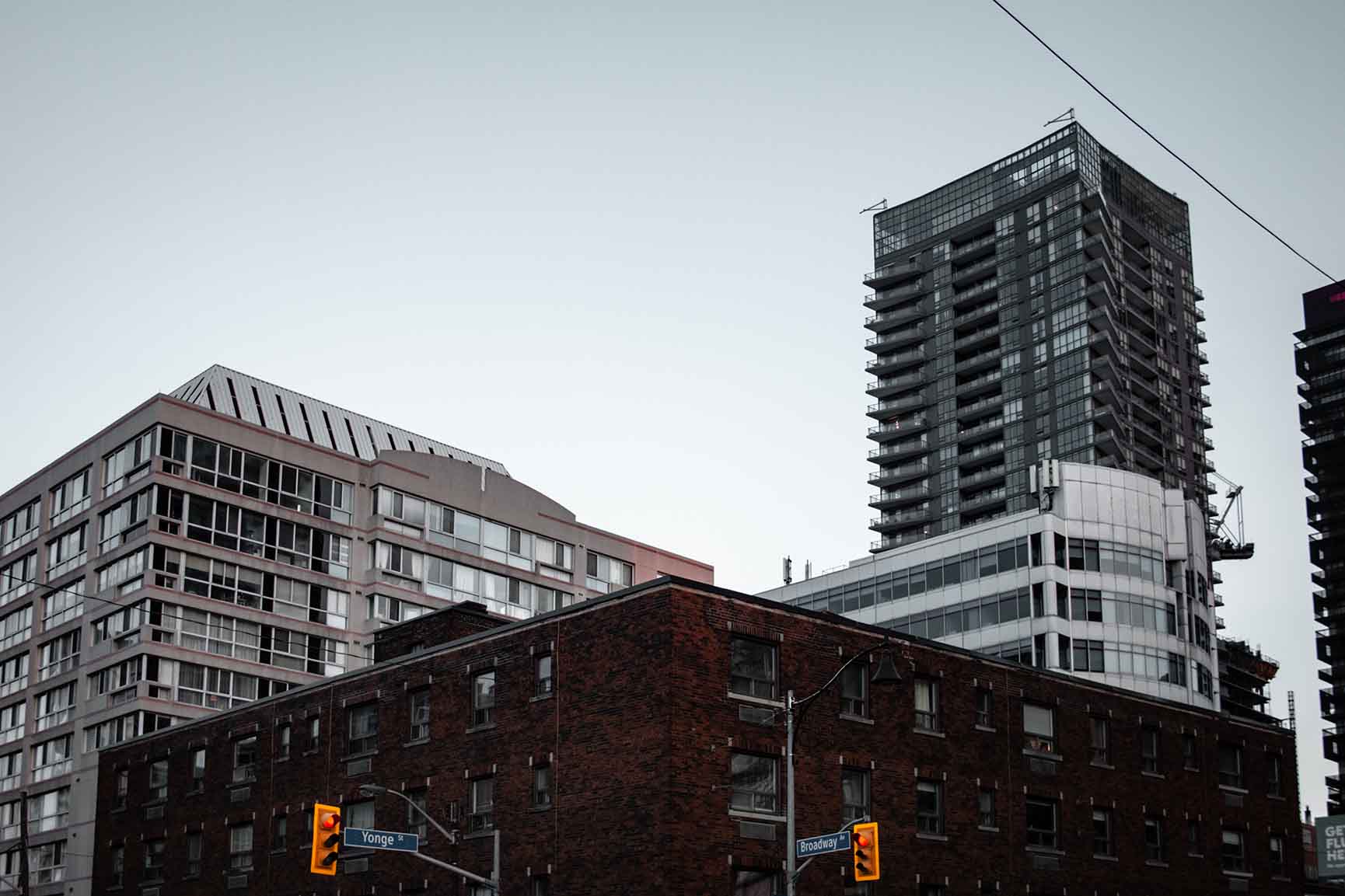 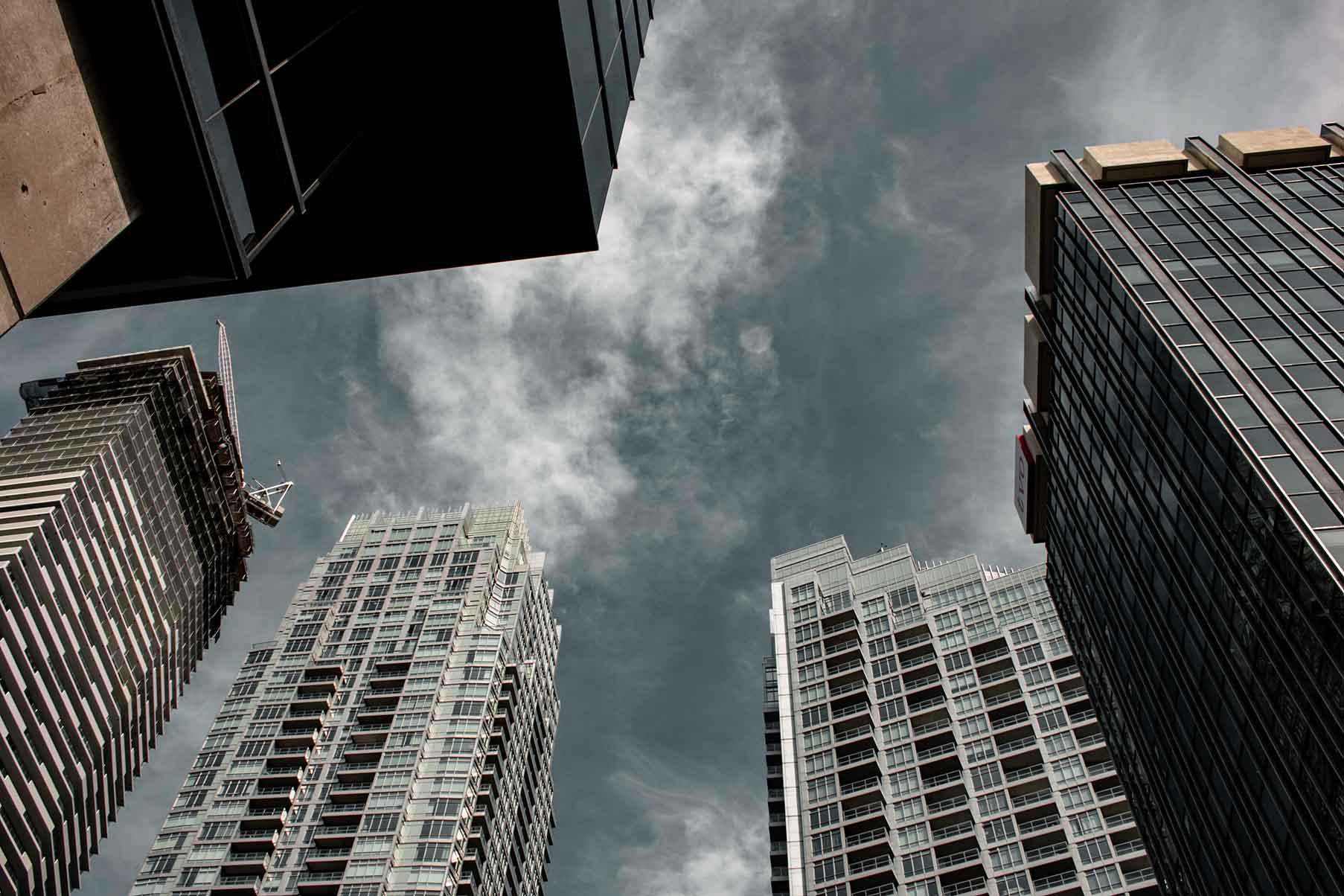 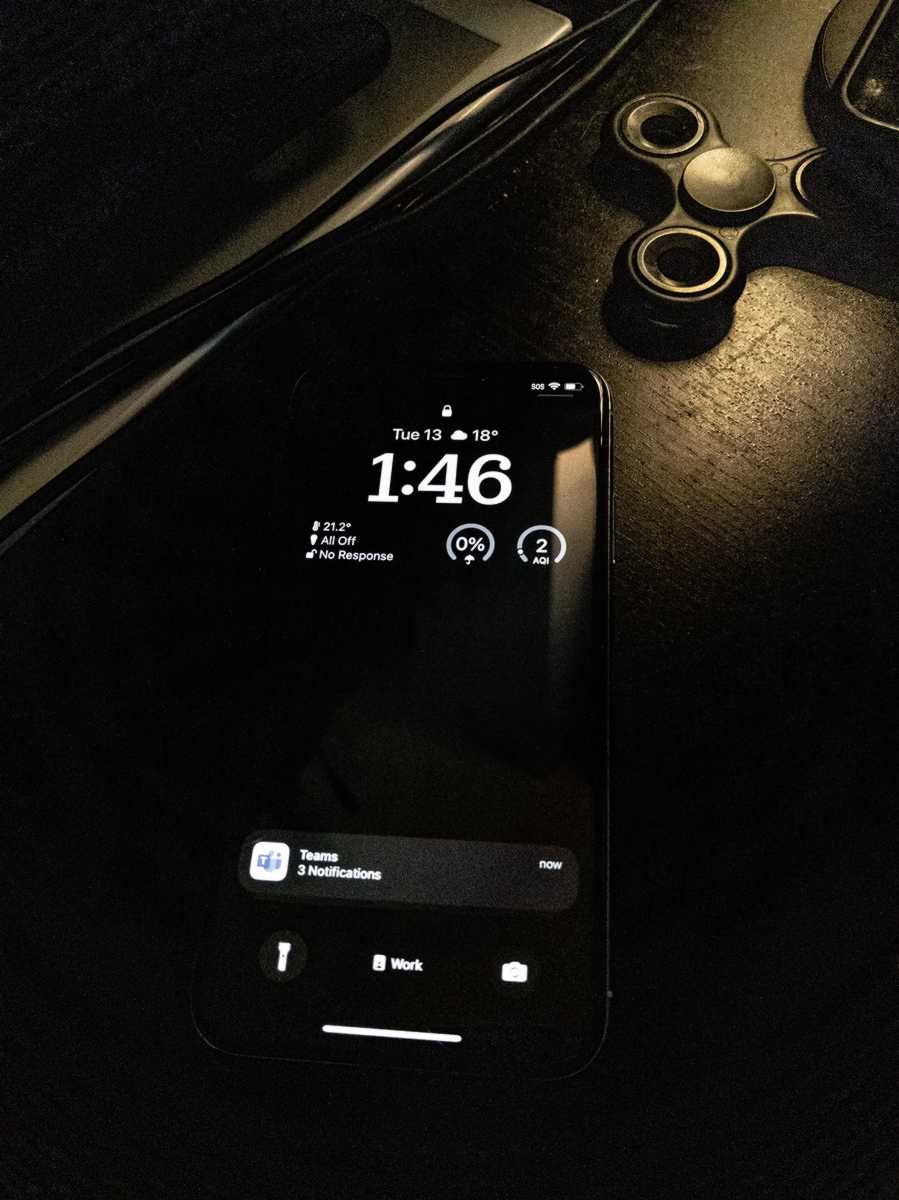 Using the x-callback-url with Shortcuts on iOS was great until... (it's been fixed!)